Category: Hops
Product code: MBP0064
Product available
Ready to order product
Shipping within 20 days from the receipt of payment.
We are sorry, for this order you will receive a quotation for shipping costs
Qty € 4.50
Add to cart
Description

Developed in England in the 1930s from a cross between Canterbury Golding and Brewer's Gold, Northern Brewer hops, available in 100 gram packets, are now one of the most popular varieties in Germany, Belgium and the United States. Northern Brewer is a highly bittering hop with an alpha acid content of between 7 and 10%. It is also used as a flavouring agent because of its characteristic balsamic aroma with notes of mint and cedar. Today, Northern Brewer hops are especially used to brew typical continental and American beer styles such as lager, pils, wheat and bock. The ingredient is available from Polsinelli Enologia in a 100 gram vacuum-sealed aluminium bag. 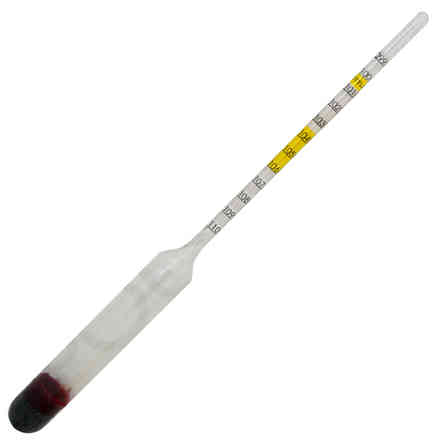 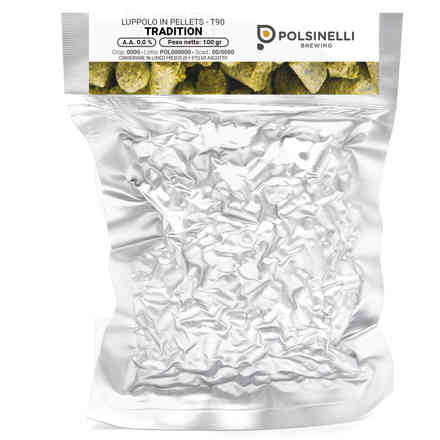 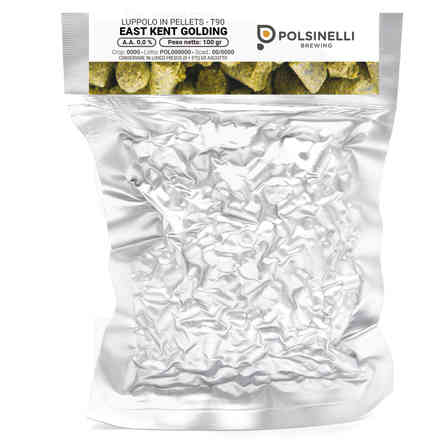 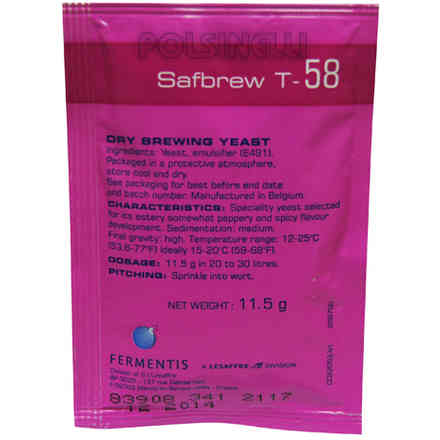 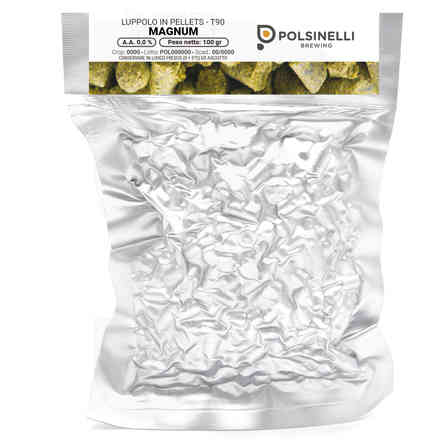 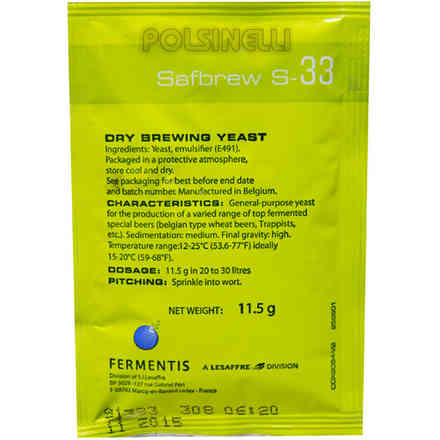 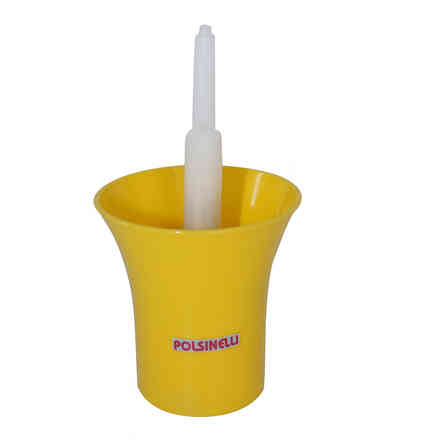 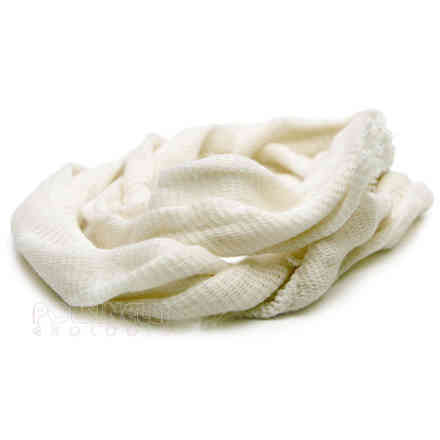 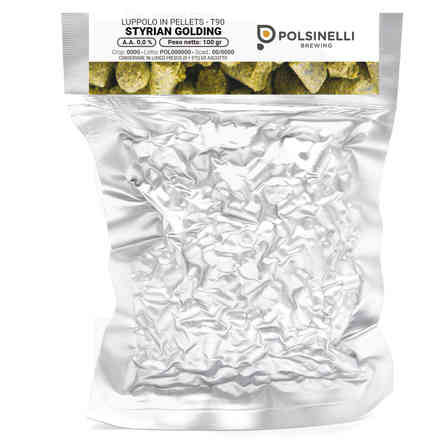 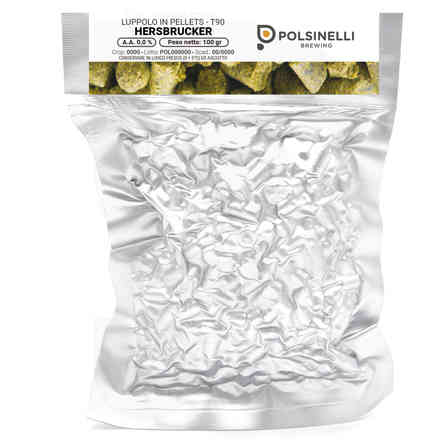 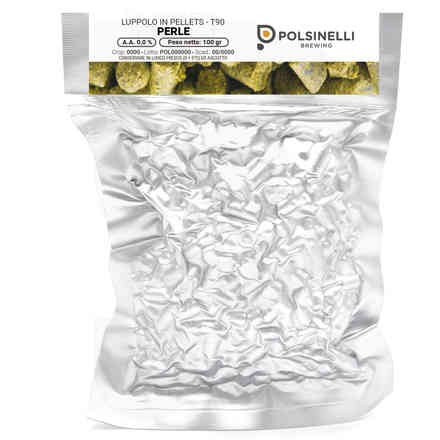 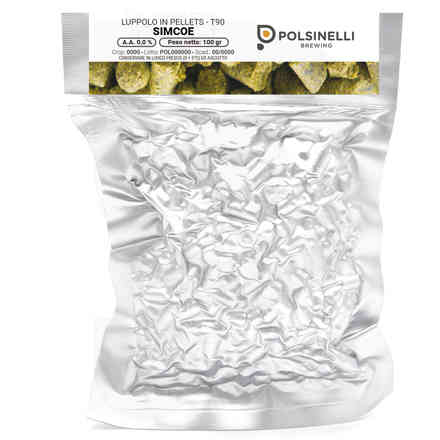 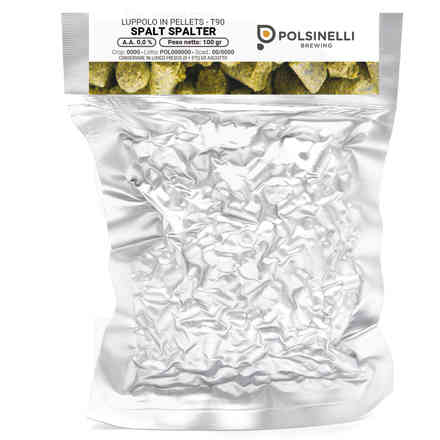 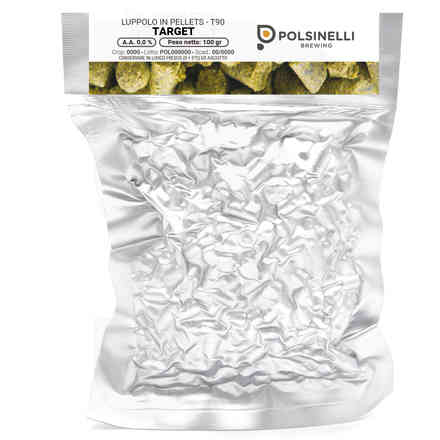 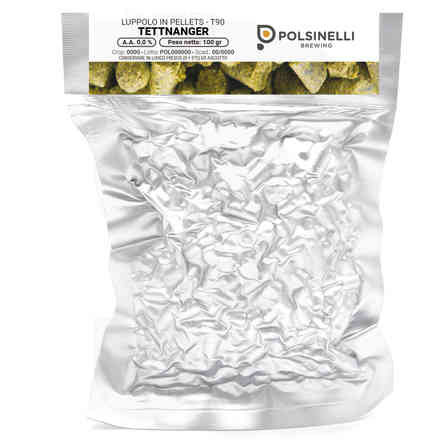