Category: Cuttings for red wine grapes
Product code: BAP0121
Product available
Ready to order product
Shipping within 20 days from the receipt of payment.
We are sorry, for this order you will receive a quotation for shipping costs
Qty € 27.00
Add to cart
Description

Of uncertain origin, it spread in central Italy and then in almost all of Italy. 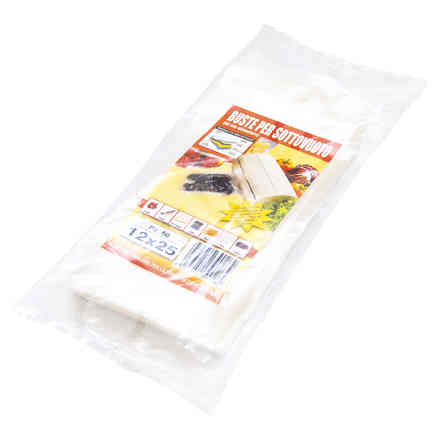 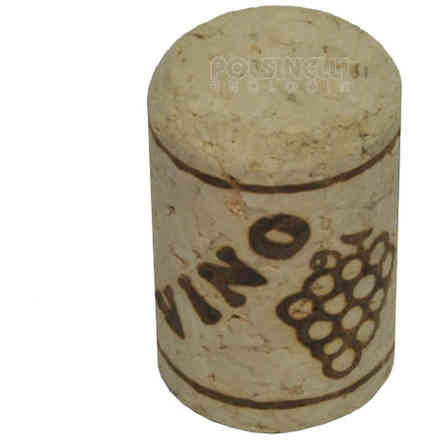 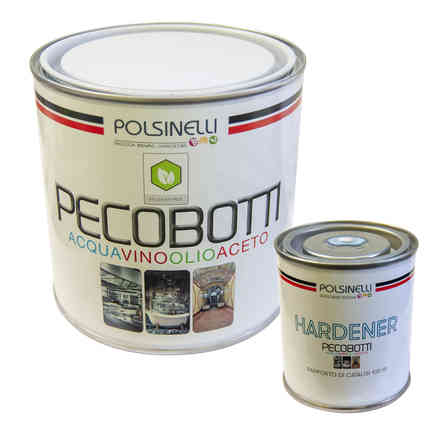 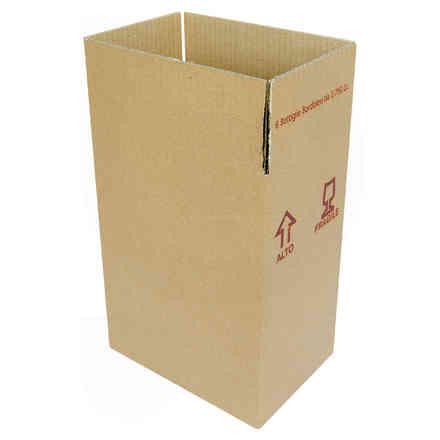 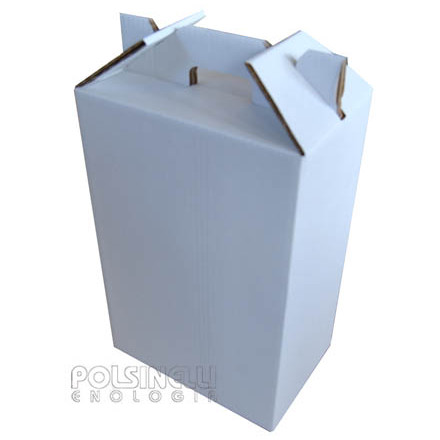 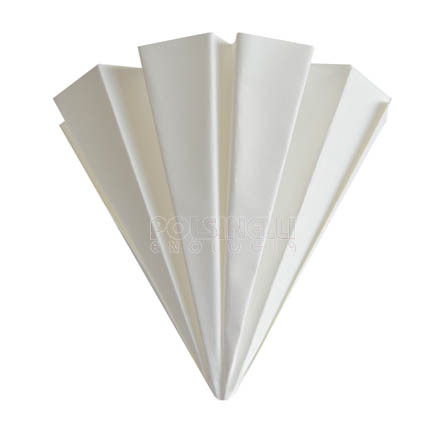 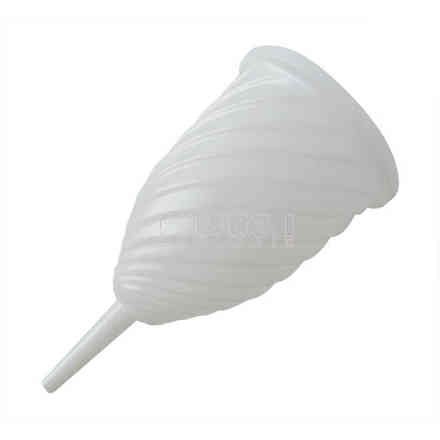 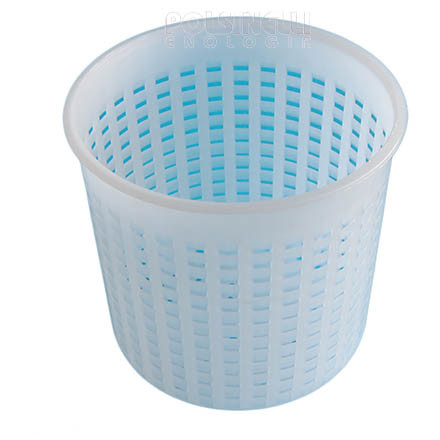 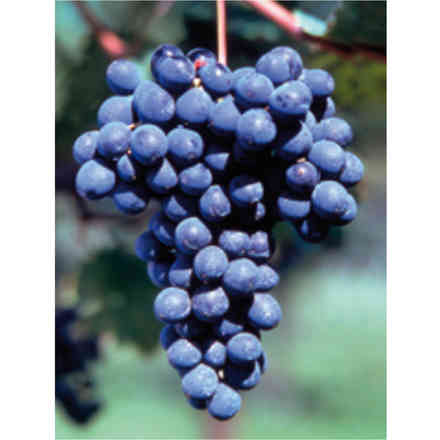 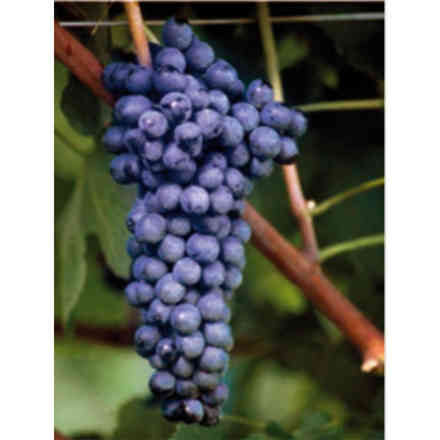 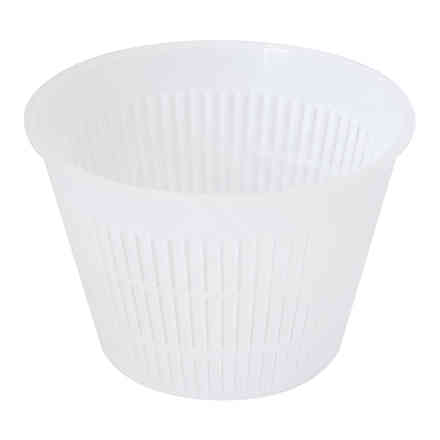